In just one week Israel killed over 200 People in Gaza including 61 CHILDREN, 36 WOMEN & 16 ELDERLY, 1400 others were injured including 400 children & 270 women… Nearly 40,000 people were displaced from their homes, many crowded into shelters and all of this happened in the middle of a global pandemic…

Israel’s claim that it was only targeting militant groups in Gaza are false, Israeli air and missile strikes saw families and children massacred as well as residential blocks, clinics, schools, libraries and media offices being destroyed by their missiles, including:-

Israel targeted Gaza’s telecommunication networks in a bid to stop footage of the slaughter from getting out, it also stopped Journalists and human rights organisations from entering Gaza. This came days after the Gaza media tower, a building housing residential apartments and the offices of news organisations, including Al Jazeera and the Associated Press, was flattened by an Israeli air raid.

How this latest conflict started 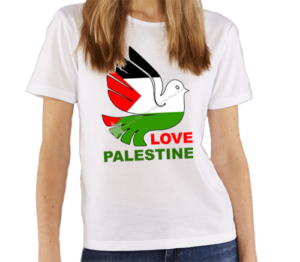 error: < This Function Is Disabled >